Average Vendor Rating
0 out of 5

We are dedicated to preserving the ocean for future generations. We only use circle hooks which cause less harm to fish and support 100% catch and release of all Sailfish, Marlin, Roosterfish & Cubera Snappers. We love the fish that we catch and nothing makes us happier than watching a beautiful fish swim away to fight another day.

I'm originally from the Isle of Man, a tiny island in the Irish sea circled by England, Ireland, Scotland & Wales. The Isle of Man is completely surrounded by sea and our residents have often been described as 80,000 alcoholics clinging to a rock....thankfully I escaped!

I have spent my entire life fishing. I caught my first Marlin at age 19 and have been hooked on offshore fishing ever since. 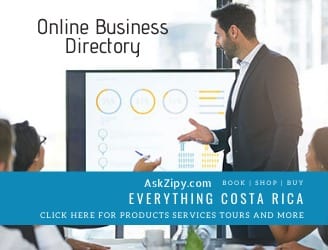